We’re proud to welcome the french sludgers of LOVE SEX MACHINE in our roster!
We’ll take care of the CD Version of their second album « Asexual Anger » to come late february 2016 . It will be distributed worldwide by CODE 7 Distribution and Season Of Mist.
Throatruiner Records will carry the vinyl version in two editions (colored and regular).
Artwork & Layout by Førtifem.
First track and preorders revealed in the coming weeks.

«Deafening isn't a word strong enough when it comes to describe the sound of Lille, northern France's LOVE SEX MACHINE. Their brutal, low-end-obsessed, modern approach to sludge metal garnered them some instant followers with the release of their 2012 self-titled album. Four years and some line-up changes later, the band returns with «Asexual Anger», which achieves to sound even more crushing and vicious. The core of their sound hasn't changed : gut-punching guitars, irresistible slow and chuggy riffs that create an apocalyptic wall of sound only pierced by hellish shrieks. Still entirely recorded, mixed and mastered by themselves, with exquisite artwork designed by Førtifem, «Asexual Anger» is an eight-tracks lesson in absolute heaviness. An unrepentantly ugly record, without any other aim than knocking you down to the ground.» 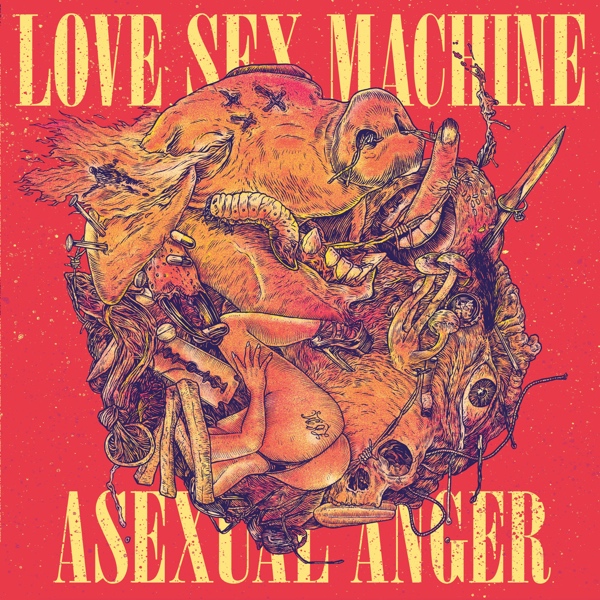 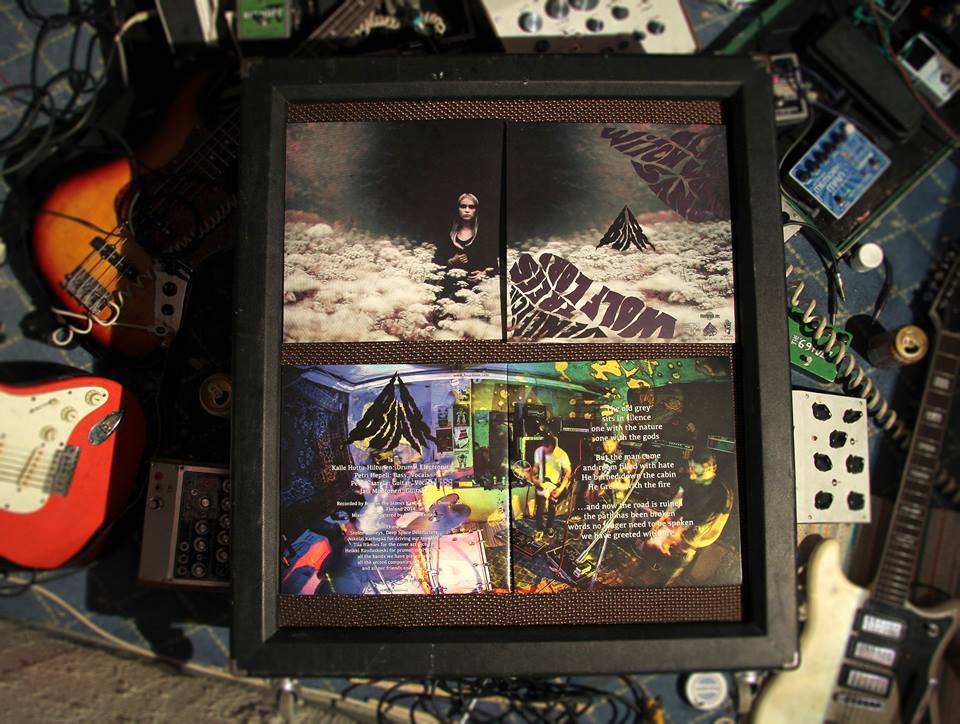 We really pleased to welcome the german sludgers of NIGHTSLUG in our roster! "Loathe" their second full length will be out late June 2015 in Vinyl and Digital. A first extract will be revealed in the coming weeks! 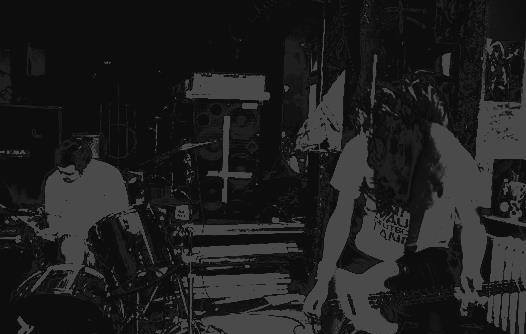 "Hailing from Germany’s Hardcore-Punk scene, NIGHTSLUG was formed late 2011 in Düsseldorf. A first 12" demo was released via Per Koro Records, followed the next year by "Dismal Fucker", their stunning first full-length that demonstrated the band's impressive, loud & abrasive sludge mixed with raw punk/hardcore energy.
After a plenty of gigs all across Europe, the trio took some time off in early 2015 to record "Loathe", their second album, to be released through Dry Cough Records (UK), Lost Pilgrims Records (France) & Broken Limbs Recordings (USA).
Throughout the 7 songs on the album, NIGHTSLUG remains consistent in its crushing riffs, pissed-off vocals and sheer hatred, altogether making for one of the heaviest records of the year. With "Loathe", the band has succeeded in taking their nihilistic vision of the world one step further - as ugly and hopeless as can be in a world devoid of any meaning.
NIGHTSLUG is what music would sound like if all life was burned off the face off the earth."

This will be our second release for 2015 and you can expect an kickass 180 grm black vinyl, packed in a heavy-weight 300gm printed inner and outer sleeve.
Out the 1st of May 2015 in collaboration with Mikrofoni and Rämekuukkeli (from Finland) and it’s already available for preorder on the store section

"Boar was founded in 2009 in Oulu, Finland. After several splits and EP tapes, the band shared stages throughout Scandinavia with dozens of bands such as Conan, Weedeater & Dark Buddha Rising to name just a few. In 2014, the band entered their "Stoner Katakombs of Doom" to compose, record and mix their first full-length album, "Veneficae", to be released in May 2015. Boar bends genres and structures to present its hazy, psychedelic vision over the course of six tracks stretching from Doom and Stoner rock to Classic rock and even Harsh noise.
For fans of Electric Wizard fucking Kyuss all night long!"

We’re happy to welcome the finnish rockers from BOAR in our Roster!
We will release their first full length called "Veneficae".

« Boar has been founded in late 2009 in Oulu, Finland. After a bunch of self released (Eps, Split cassette ) and a plenty of gigs with band like Weedeater, Conan and Dark Buddha Rising, BOAR is back in 2015 with their very first full length called « Veneficae » to be released in May 2015 through Lost Pilgrims Records (France), Mikrofoni (Finland) and Rämekuukkeli (Finland). All over the six tracks, Boar shown an disconcerting manner to crosses genres, from harsh noisy doom to more classic rock... »

More infos, extracts & pre order will be up in few days! 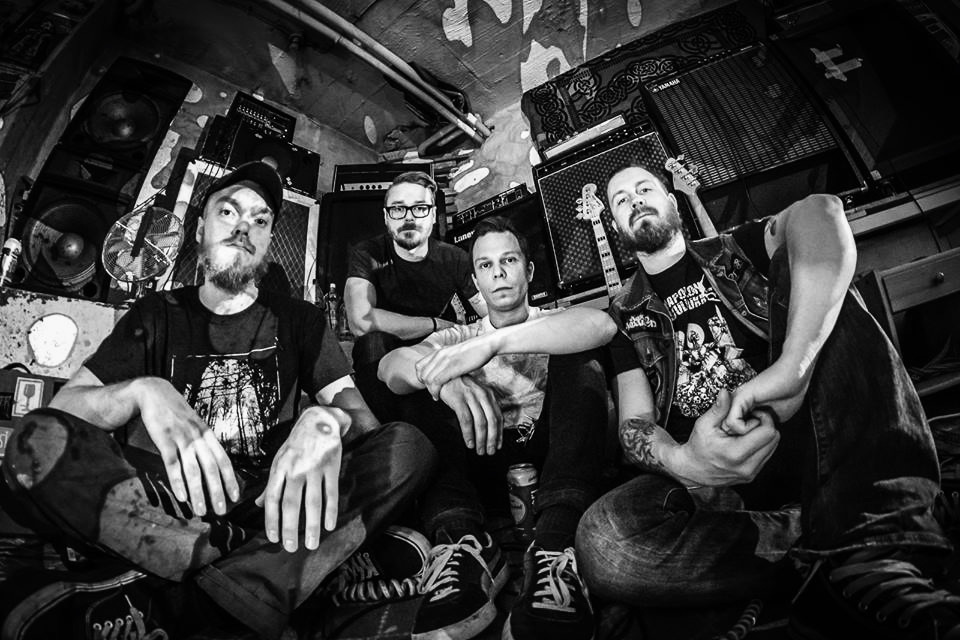