This will be out the 17th of March 2017 on LP and CD with the collaboration of our long time partner Throatruiner Records. Preorder will be up really soon and you can already listen to a new track "Ressac" below.

"A mere few months after the release of their debut album "Purge", french degenerate sludge quartet FANGE maintains their devouring fire with these six new tracks. With strong visual and lyrical ties to its predecessor, "Pourrissoir" marks the closing of a chapter for the band, while standing both as their most punishing work and as a step outside their comfort zone.

This time showcasing a colder approach in songwriting and production, their appeal for all things gritty gives character to their metallic sludgecore, leaning towards chuggy death metal, noise rock-infused slow-burners or harsh noise. With a now triple-vocal attack and a bigger emphasis on the ear-drilling side of their sound, "Pourrissoir" and its hammering wall of sound - once again captured by KKP in their hometown of Rennes - is one more proof of the band's unending thirst for unpleasant, gut-punching sounds."

We're really stocked to announce that we'll be part of the releasing of "Purge" the second album by FANGE. The band come back with a new line up and they are definitively one of the most impressive sludge acts worldwide.

"Founded in 2013 in Rennes (western France) by Huata’s bassist B.Moreau with the will of pushing sludge in its more abrasive, mind-numbing corners, FANGE’s debut EP «Poisse» revealed a band with an uncommon take of the genre. Re-appropriating the classic Swedish death metal sound with detours to harsh noise, crust or metallic hardcore, the band now fully realize their sound on their first album «Purge», strengthened by a new line-up that features drummer B.Louvet and vocalist M.Jungbluth (Calvaiire).

With only one guitar throwing out monstrous HM-2 fueled riffs, stomach-kicking yet versatile drum work and bile-gargling, mutilated vocals, «Purge» marks a filthier turn in the band’s uncompromising wall of sound. Entirely recorded by KKP (Abjvration, Huata, Ataraxie…) and enhanced by ear-piercing layers of noise, these six tracks are an exhausting aural experience. This is ignorant music for the Educated Man. For fans of : irrational feelings of guilt, Tom G.Warrior vocal gimmicks, body negativity. »

A first extract will be unleash next week! 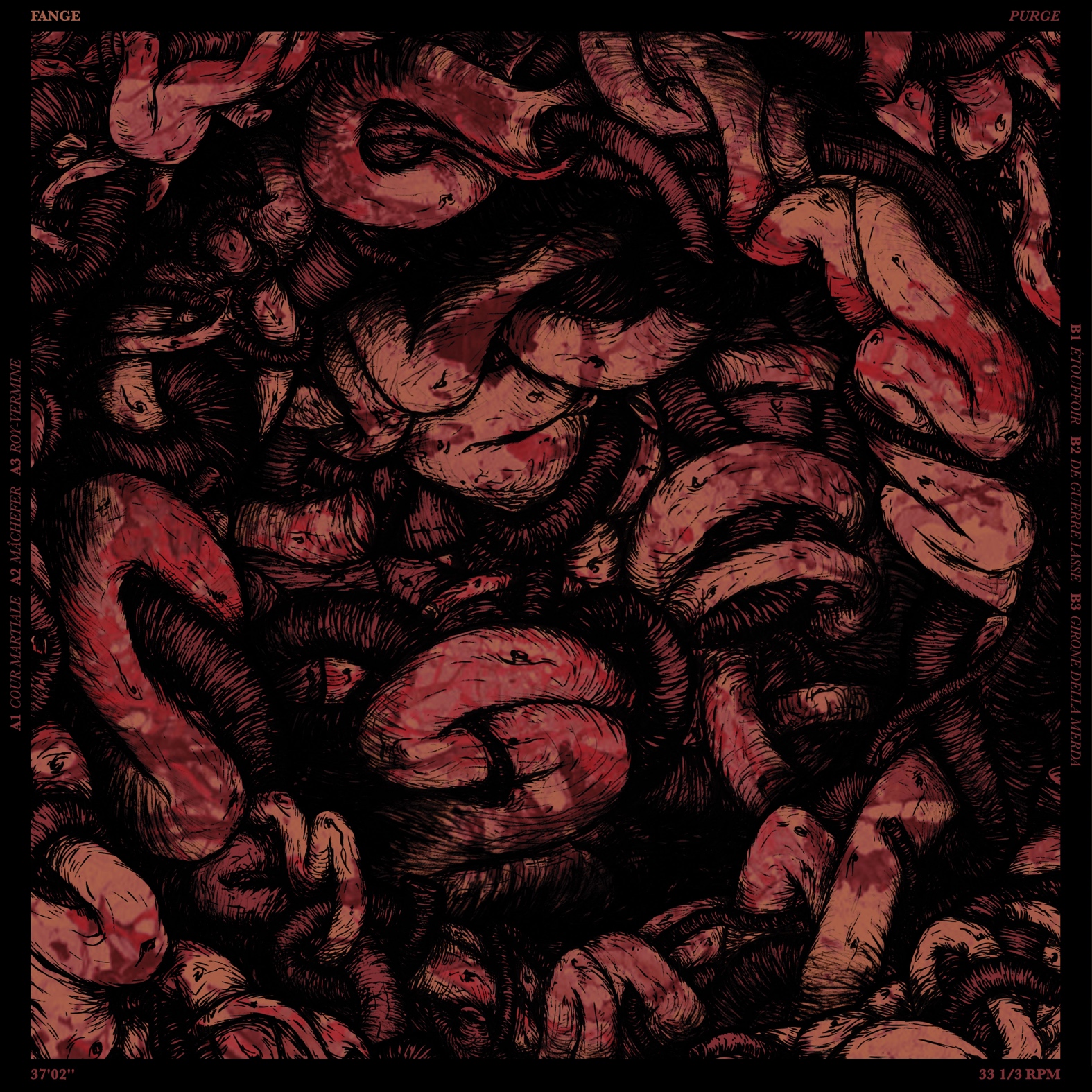 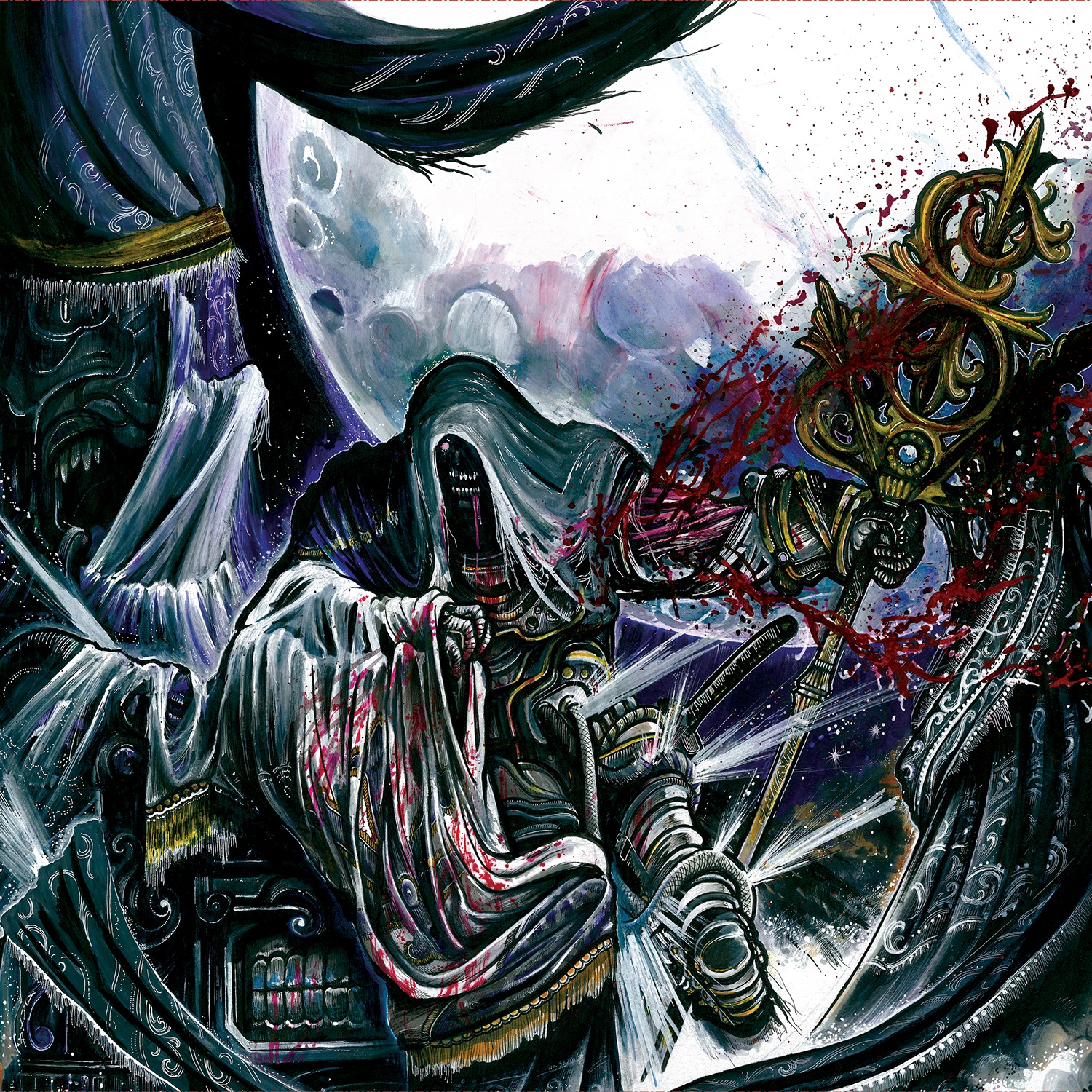 "Arisen in 2011 from the fertile scene of Montpellier, France, Verdun made a name in the realm of slow and heavy music on the basis of a simple three-tracks demo, leaving a strong impression on every witness of the band’s thunderous live shows. With a line-up solidified after a few european tours and opening slots for forefathers such as Electric Wizard, Eyehategod or YOB, the band finally delivers their long-awaited debut album, mixed and mastered by Tad Doyle.

«The Eternal Drift’s Canticles» is the fruit of three years of crafting; far from simple amp-worship, the band excels at creating memorable tracks with their science of instant-classic riffs. A richer background emanate from these guitars, able to tint their sludge/doom roots with metallic hardcore toughness or burden-of-the-world melodies. Another strong component of VERDUN’s trademark sound comes from these charismatic vocals, switching between echoed screams from outer space, spoken words or mournful clean vocals. With an arid, heavy as hell sound, «The Eternal Drift’s Canticles» is a 55-minutes dark and painful procession that transcends the heritage of too-often codified scenes, running away from simply rehashing the past."

We’re proud to announce the release of the 5th album by swiss extremists RORCAL. 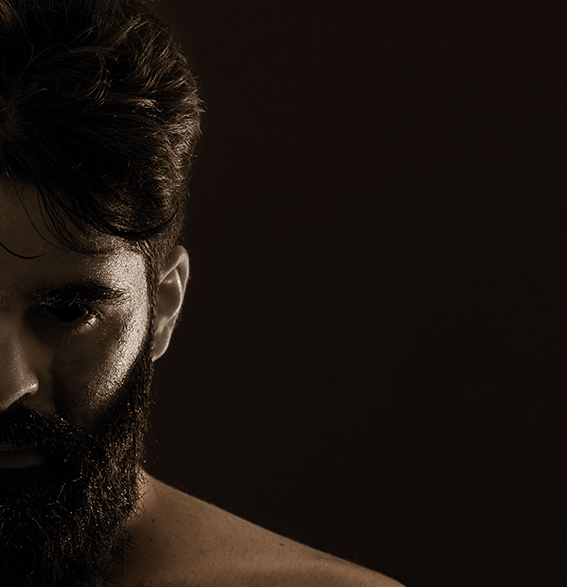 "Three years after the monstruous and blackened VILAGVEGE, RORCAL is back with a brand new full length entitled CREON. Again, this new beast is showing a different face of the band by the mean of 4 hellish tracks for more than 50 minutes of music. Furious, but also melodic, these new songs display a wild range of atmosphere, each one serving the purpose of an epic story. Yes, it’s the death of 4 well known Greek characters, all linked to Creon, that are narrated in this new concept album. Punishing blast beats, heavy riffs, progressive structures expressed through brilliant song writing, possessed vocals; everything is here reunited to create a new level of insanity in the field of extreme music. This 4th full length, recorded in three days in live conditions by Steph Kroug and mixed in Sweden by Daniel Bergstrand, is a journey nobody could have dreamed of. Let the magic do its job, let yourself drown in this beautiful and savage piece of aggression."

Preorders will be up really soon! 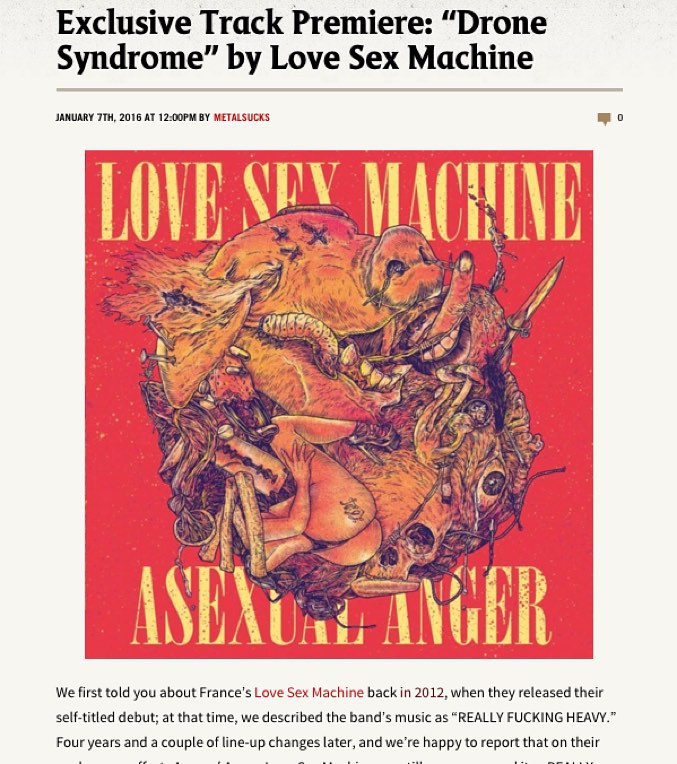